Originally known as the Indian Concession House, the Trading Post is a great place to shop for unique Red Rocks souvenirs, apparel and historical memorabilia. The Trading Post is also the perfect place to start a walking tour of the park. The structure, designed by W.R. Rosche, was constructed in 1931, and has a breathtaking view of the valley and rock formations to the south. The 1.4 mile Trading Post trail winds through the spectacular Fountain and Lyons formations with a narrow, rough surface that follows moderate to steep terrain. In 2015, the Trading Post became home to a Colorado Music Hall of Fame exhibit. 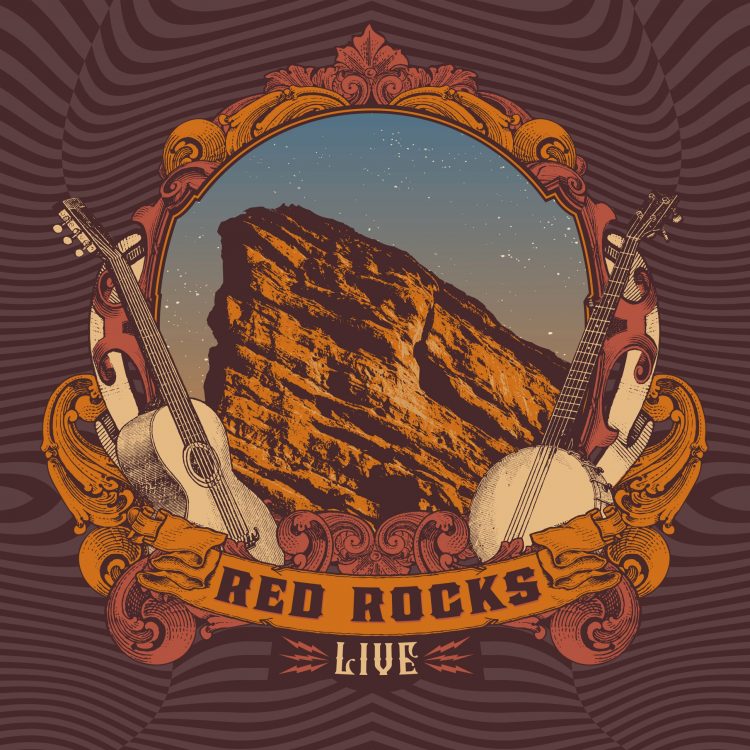 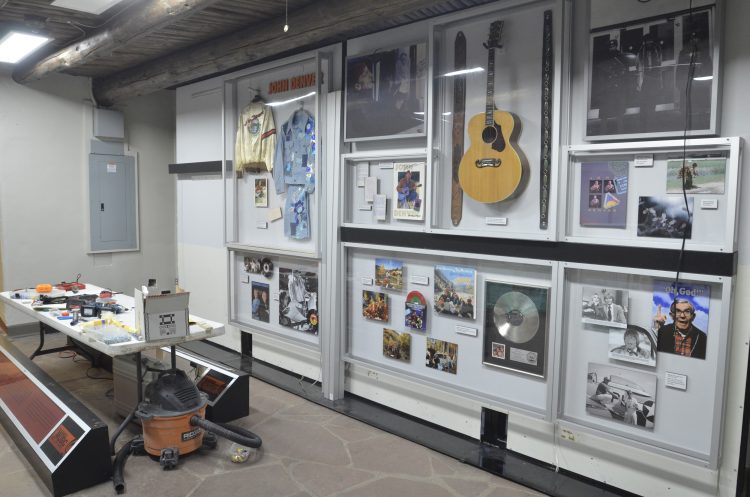